On Wed 28 May 2015, I will give a talk as part of the Scientia Scholars program at UNSW. My presentation is part of a project on constitutional reform in Myanmar and will provide an update of the current situation in Myanmar, while reflecting on its broader history and the challenges for legal systems facing political transitions.

The Scientia Scholars program is a prestigious scholarship awarded to high achieving students who study at the University of New South Wales. 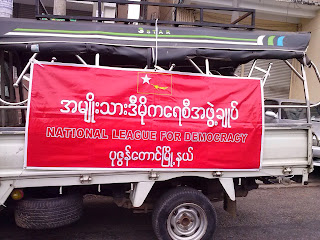